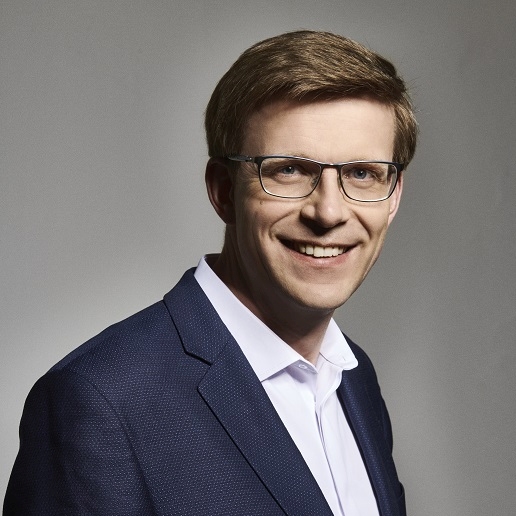 Ministry of Transport of the Czech Republic

„I'd like the Ministry of Transport to start presenting itself as not only a ministry of major highway or railway constructions, but also as a ministry of active mobility, including walking and cycling“

Martin Kupka was born in Jilemnice, where he graduated from high school. He continued his studies at the Faculty of Social Sciences, Charles University, in the field of journalism and mass communication. Already during his studies, he worked as an editor and moderator of Czech Radio 3 - Vltava station. From 2000 to 2002 he worked as a spokesman for the Capital City of Prague.

After a one-year break in the private sector, he returned to public administration as a spokesman for the Central Bohemian Region, where he was responsible for both communication with the public and the presentation of the region in the field of tourism. In 2009, he worked as a spokesman and director of the Communication Department of the Ministry of Transport. As director of the media section and spokesman for the ODS, he took part in the parliamentary campaign in 2010. He also took part in all subsequent campaigns.

Martin Kupka is married and has two children. He speaks English, his great hobbies are books, music, and tourism.