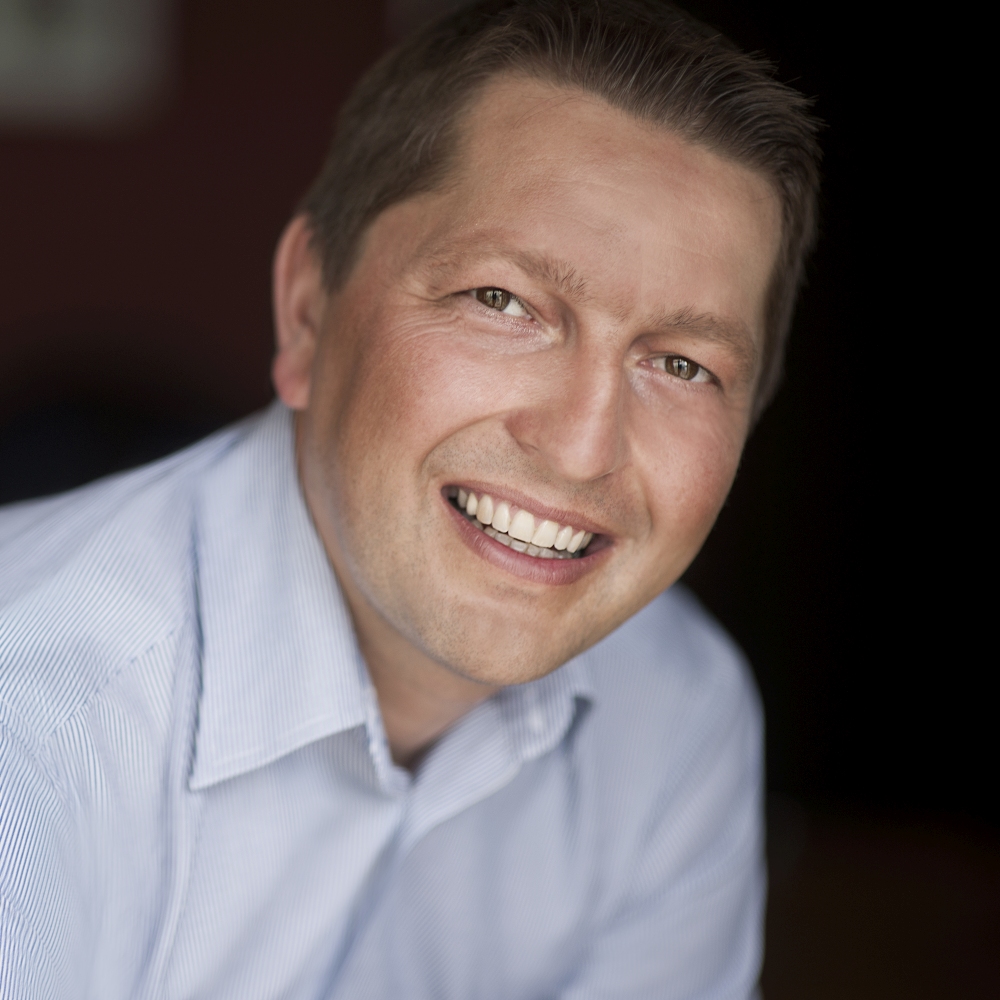 Ministry for Regional Development of the Czech Republic

Deputy Minister for Regional Development, Mayor of Dolní Studénky, Member of the European Committee of the Regions, university teacher.

After graduating from the Czech-English grammar school in Olomouc, he studied International and European Studies - Diplomacy at the Faculty of International Relations of the University of Economics in Prague, where he also completed doctoral studies in International Political Relations and since 2011 works as an assistant professor specializing in the European Union and the United Nations. Since 2010 he has been the mayor of the Municipality of Dolní Studénky, since 2008 the manager and currently the chairman of the Local Action Group Šumperský venkov, since 2013 he has been the vice-chairman and since 2021, he has been a member of the board of the Association of Local Authorities of the Czech Republic. At the European level in 2013 and 2016 he was Vice President, 2014-2015 President of the European Association LEADER for Rural Development, since 2017 he has been the Czech Republic's representative in the European Committee of the Regions, Vice-Chairman of the NAT Commission for Natural Resources, Rural Development, Tourism and Agriculture. He actively represents the interests of the European countryside in the expert working groups of the European Union, and acts as an expert in EU rural development projects in Georgia and Bosnia and Herzegovina. In the period 2016-2022 he was a representative of the Olomouc Region, in the period 2020-2022 also an unreleased member of the Olomouc Regional Council. In January 2022 he became Deputy Minister for Regional Development for European and national subsidies, preparation of the Czech EU Presidency, cross-border cooperation, national recovery plan, cooperation with territorial partners, municipalities and cities, Village of the Year.

He is married and has a son, Radimek. His hobbies include family, traveling, music (he is a passionate trombonist) and sports.