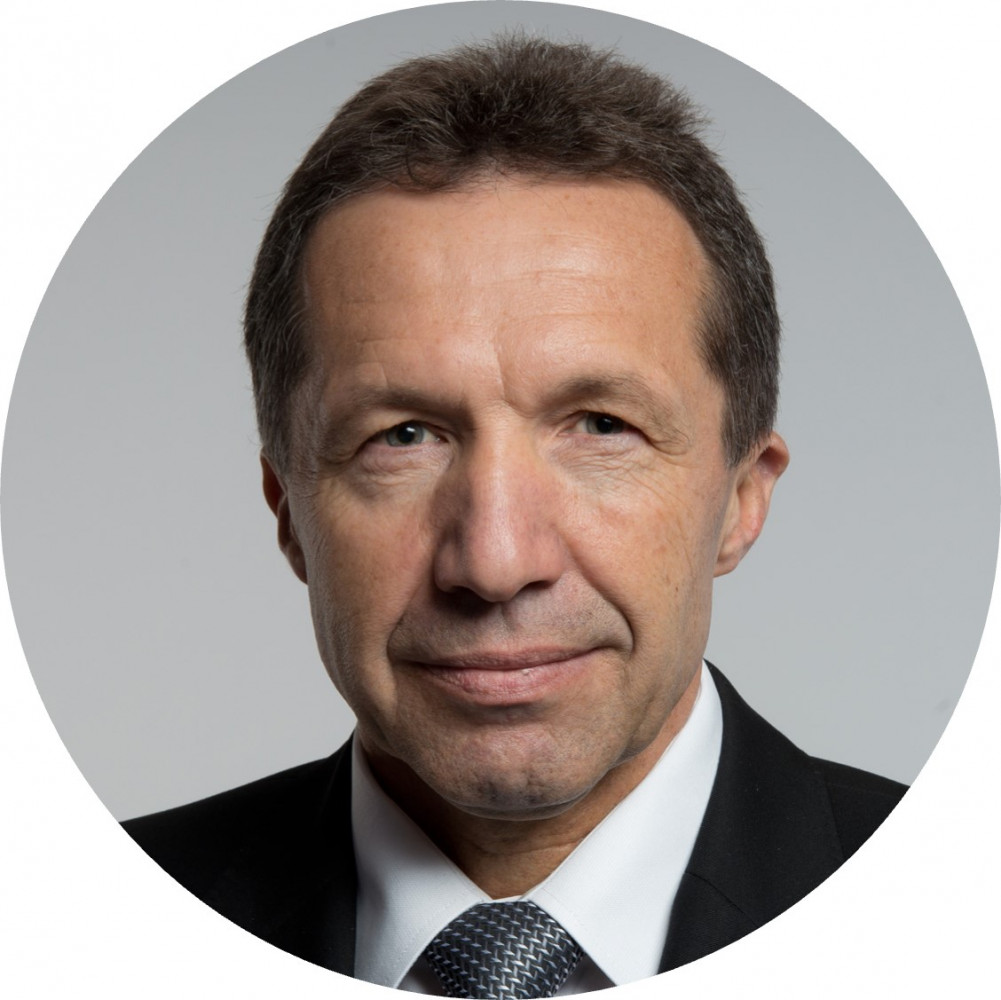 „Live a respectable and useful life.“

He was the Mayor of Jihlava from 2006 to 2014, currently he is the Deputy Mayor of Jihlava for Transport. In the past, he was also a member of the Chamber of Deputies of the Czech Parliament and a representative of the Vysočina Region. Since its foundation in 2013, he's been the Chairman of the Partnership for Urban Mobility (formerly the Association of Cities for Cyclists). In addition, he serves as the Chairman of the Voluntary Association of Towns and Municipalities "Cycle path Jihlava-Třebíč-Raabs".