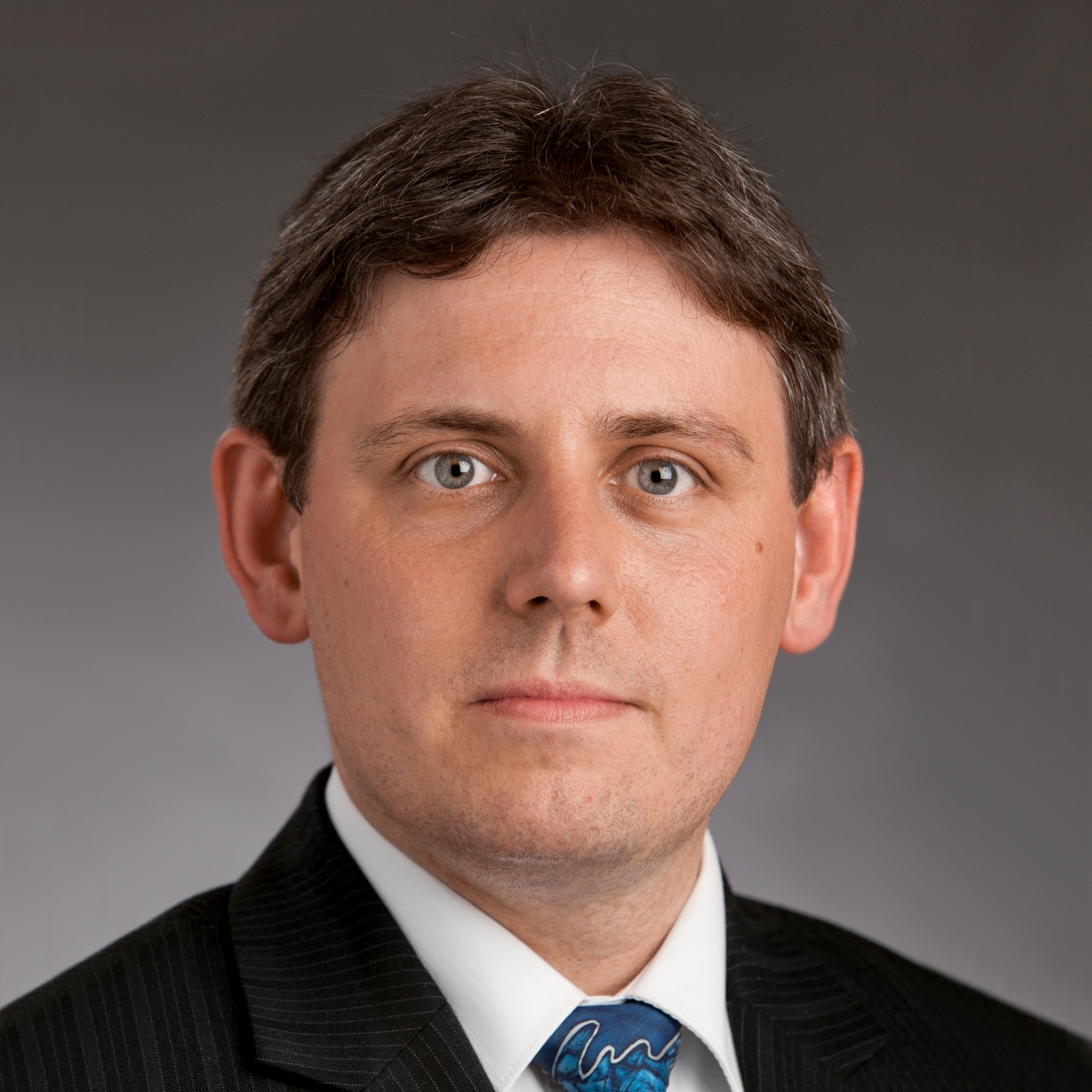 Director of the Director's Office Department

„It's a great pleasure to have a profession where you can assist in processes related to financing the construction, modernisation, repair and maintenance of not only major investment projects, but also roads for pedestrians and cyclists.“

Milan Dont was born in Ostrov; he graduated from the Faculty of Transport at the Czech Technical University in Prague in 2004, in traffic engineering with a focus on traffic flow theory, traffic safety, road design. Afterwards, while employed, he continued his studies in the doctoral programme of Engineering and Technology in Transport and Communications at the same faculty, where he received his Ph.D. in 2011. From the beginning he has been working on road safety issues, traffic surveys and statistical analyses at the Transport Research Center in Brno (2004 - 2010). In 2010, he started his work as the Director of the Department of Roads at the Ministry of Transport, where he expanded his focus to the whole issue of operation, management and maintenance of roads. Since 2015, he’s been working at the State Fund for Transport Infrastructure, where he’s held several positions.  For the longest time so far, he’s been supporting the provision of grants for barrier-free pavements, cycle paths and footbridges and bridges for municipalities and towns in the Czech Republic. At present, he holds the position of the director of the Director's Office Department at SFTI, where he is responsible for cross-cutting issues of transport infrastructure financing, digitalization of construction, management and maintenance processes of transport infrastructure, etc.

Milan Dont is married and father of two children. His great passion is public transport and travel. As every year, he participates in the Bike to Work challenge, this year with setting a high goal for regular bicycle commuting to work.